Can You Refuse a Field Sobriety Test? 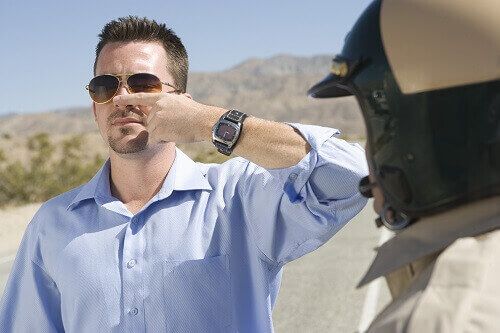 In a previous blog, we discussed Field Sobriety Tests – which include the walk-and-turn, stand and balance, and Horizontal Gaze Nystagmus – and how they are important tools used by law enforcement officers to gather evidence that supports their justification to arrest and charge suspects. We also discussed how suspects have a right to refuse those tests.

Whether a suspect chooses to take Field Sobriety Tests or politely declines an officer’s request, they may be asked to take a chemical test if a law enforcement officer has sufficient justification (probable cause) to believe they may be too impaired to drive. This is important, as officers who subject suspects to a chemical test of their breath, blood, or urine without probable cause may be conducting an unlawful search and seizure, which means any evidence obtained as a result of this unlawful search (i.e. the results of a chemical test), could be considered inadmissible in court. Often, this results in charges being dismissed because prosecutors have little to no evidence that proves a driver is impaired.

Can You Refuse a Breathalyzer Test? 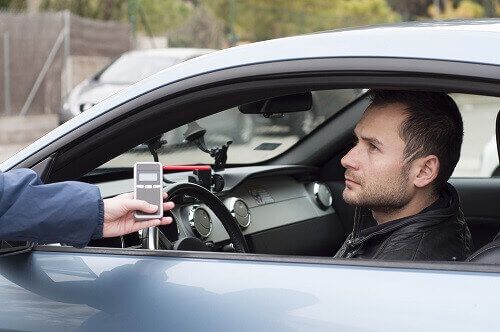 For the sake of answering whether or not you have the right to refuse a chemical test when stopped under suspicion of DUI, we’ll assume the officer has justification – whether they infer it from your body language, smell of alcohol, or other signs that may or may not be a definitive indication of impairment. In this situation, officers will likely ask drivers to first perform a preliminary breathalyzer test at the scene and/or additional testing at a police station. We explain more about these tests below:

Due to the consequences of refusing a secondary chemical test, it is important to carefully weigh your options when choosing to take or refuse testing. In either situation, you can still work with experienced DUI attorneys like those at Sutton & Janelle, PLLC to explore your defense options. Our attorneys have extensive experience handling a range of DUI allegations, including misdemeanor and felony DUI charges, as well as cases involving suspects who took and failed PBT tests, refused PBT tests but submitted to secondary chemical testing, and those who refused both tests.

By leveraging our insight and investigating all circumstances surrounding the initial stop, investigation, arrest, and testing devices / results, we help clients evaluate how to best challenge the government’s allegations against them. This can include motions to dismiss evidence obtained through unlawful searches and seizures, challenging the accuracy of testing devices, and other strategies that allow us to seek reduced charges and penalties, or case dismissals. We also represent clients in administrative hearings to protect their driving privileges, which are matters conducted separately from criminal proceedings. Regardless of what happened during your DUI stop, working with an experienced criminal defense attorney can make all the difference.

Contact a Berkley County DUI attorney from our firm for an initial consultation. We serve clients throughout West Virginia and Maryland.